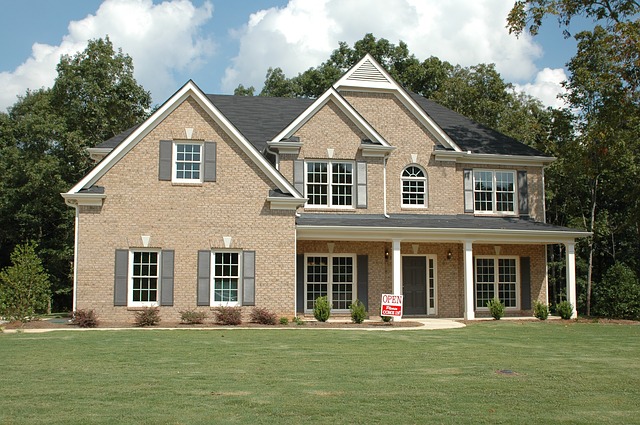 The real estate landscape has changed significantly over the last ten years. Many people found themselves in a situation where their assets were undervalued compared to the value of their mortgage. As a result, many people opted for a short sale attempting to resolve their situation. The market was in a terrible spot then. It has since improved. Now people are asking if short sale deals are still worth going after. We’re going to look at some details and see if they’re still worthwhile.

A short sale in real estate investing is when the amount owed on your mortgage exceeds the current value of the property. The distressed homeowner will then attempt to sell the home for less than they owe towards the mortgage and the currency from the sale will go to the lender. In some states, the lender will forgive the difference.

Short sales were commonplace a decade ago because of the issues with the economy. Not only was the economy upside down but it was also unpredictable because of changing government regulations. In fact, the government also gave incentives for short sales by including a relocation fee for the homeowner. It initially started out at $3,000 and increased up to $10,000. Banks wanted to get as much money back into their system is possible.

Property values have increased since that time due to the economy recovering so short sales have become less frequent. Homeowners may now have the ability to sell and cover close to what they owe to the bank or lender because of the current increased values. However, families that do qualify for short sales after a loan mod failure should seriously consider it because the alternative is foreclosure. Foreclosure can have a long-term impact on the credit rating.

Alternatively, the debt that foreclosure will cause to a family can be staggering. The penalties can be very hard on the Family and can show on your record up to 20 years with extensions. When the bank takes the house to foreclosure and sells it at auction, there will be an amount still owing. There’s an amount of debt that the bank could not recover during the sale and it will follow the homeowner. As a result, debt collectors can garnish wages from the family that owned the home. It can impact your history affecting many areas of your lives including possible job opportunities. Sometimes even worse than bankruptcy.

The credit score is another area that will be affected. Truthfully, going to foreclosure could knock off hundreds of points making it almost impossible to recover. If a family does build back their credit rating afterward, it will still show on the record as a foreclosure. Any lender will realize that you are unwilling to work with the previous lender to try to resolve a situation. Therefore, they will be hesitant to work with the family.

To conclude while some of the incentives have dropped off for short sales with regards to the seller, short sales are still the only real option as opposed to foreclosure. The penalties for foreclosure are too severe to recover from nor is it worth having on your record.

Garry Hoge is a well-respected Investor and business owner. With decades of experience as a real estate entrepreneur in Texas. He has closed countless deals involving investment acquisitions, property management and has a giant footprint in the industrial warehouse market.