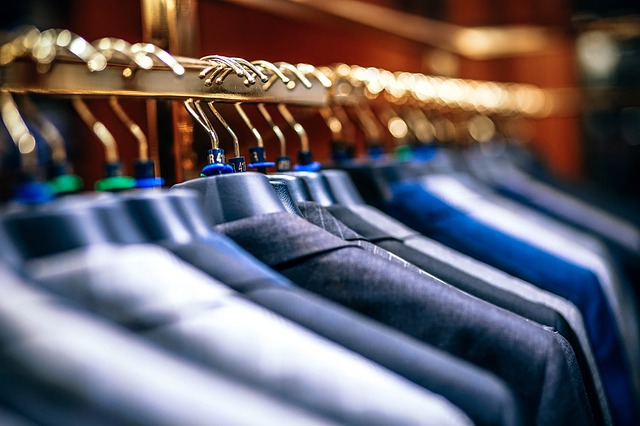 My cousin Mike is looking to become a real estate agent. I’m incredibly excited for him because he’s currently in a job he dislikes. During our conversation, he wondered if real estate agents can write off their clothing for tax deductions. It’s actually a question that comes up quite frequently.

There are numerous benefits to having your own business. You want to take advantage of opportunities when you can, especially if you’re just starting out. For someone like my cousin, who moved to an expensive area of the country, every little thing can make a difference. The average home in New York City can be staggering. You also need to dress the part in that City.

The Internal Revenue Service allows you to deduct the cost of uniforms or cloths considered special and not suited for daily wear. This would include scrubs for doctors and nurses, costumes for plays, and any clothing that requires a company logo. Even though my cousin Mike would need expensive suits to fit in and play the part in New York, he’s not able to deduct the suits unless it has a company logo on it.

My cousin Mike is a perfectionist, and the types of Suits he wears are top notch. In fact, when Mike goes shopping for suits, he purchases five or six at a time. He is very conscious about his appearance but in a good way. First impressions go a long way, and it’s vital for success in that city or anywhere.

In conclusion, there are countless other deductions that he can take advantage of as an agent. Even though he cannot write off his regular clothing as a part of his business, he will be going to a lot of continuing education conferences. Mike will likely take on a mentor in the beginning as well so that he can get off to a good start. Looking the part while you’re looking for a mentor is very important too.

Garry Hoge is a well-respected Investor and business owner. With decades of experience as a real estate entrepreneur in Texas. He has closed countless deals involving investment acquisitions, property management and has a giant footprint in the industrial warehouse market.