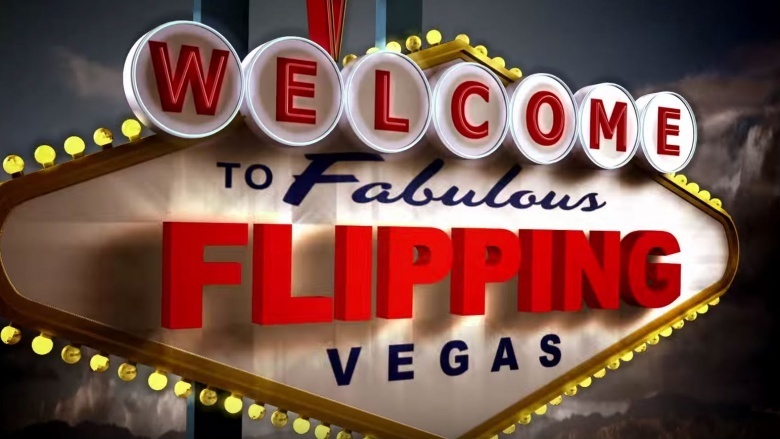 If you have seen the TV Show “Flipping Vegas,” you certainly know about Scott and Amie Yancey.

Scott Yancey is a charismatic man that really likes to take control of his existence. And he certainly lives on the faster side of life.

He loves racing high-performance vehicles on the track, and he’s also an amazing real estate investor who loves to keep pushing forward as he makes deal after deal for his powerhouse real estate company Goliath.

Not only is he an incredibly successful real estate investor along with his wife Amie, he’s also a published author and one of the extremely popular hosts of Flipping Vegas, with his wife Amie right by his side.

It should come as no shock to any of the fans of Flipping Vegas, but those that are new to Scott Yancey should know that he actually made his very first real estate deal at the ripe old age of 14!

Yes, you read that correctly. He wasn’t even legally able to drive when he made his first real estate investment.

What was the deal?

Well, he earned 14 ½% in interest by buying a small second trust deed on a property located in Studio City, California.

From that age going forward, Scott learned that it’s important to have your money working for you and not the other way around.

In college, Scott landed a job working at a real estate investment company as a runner.

Scott learned a valuable lesson from his boss Walter J. Plumb III during his time at the company, and it was simply that Mr. Plumb’s last three runners eventually became millionaires in the real estate business.

Eventually, his boss convinced him to get his real estate license and the rest is history.

Scott truly appreciates and is very grateful for what Walter did for him all those years ago, and they even work together as partners in the real estate business from time to time.

Amie Yancey is also a powerful real estate investor her own right.

Not only is she a real estate agent, but she is also an investor along with her husband Scott and she is an expert at interior design.

If you’ve watched Flipping Vegas, you’ll know that Amie doesn’t take any shortcuts and she will not do anything halfway.

In her profession as a real estate agent, she has sold over 700 homes since her and Scott moved to Las Vegas in 2004.

And her career as a designer is truly amazing, because she knows how to pull the spirit right out of a home and turn it into something amazing.

On occasion, she’s even known to exceed her renovation budget to Scott’s dismay!

At present, Scott and Amie Yancey are the stars of the hit TV show Flipping Vegas.

It airs on the A&E Network and Scott is the creator and executive producer of the show along with his wife.

By having a husband-and-wife team working together, there is an amazing synergy. And this synergy has attracted millions of viewers throughout the years.

Want to read about others who are experts in flipping property?  Check out our home page to see our full list of reviews.

People come to my site to get answers to the weirdest things.  I’ve seen in my Analytics some very odd searches, and I figured I’d do some Q & A for each page just to satisfy those odd requests.  This will be a work in progress, so please bare with me as I continue to create the content.

How Tall is Amie Yancey?

I don’t have this answer, but I’m finding out, since so many people have asked.

Where is Amie Yancey From?

This one I can answer.  She is from Canada.

I know nothing about this.  I have done homework and not seen anything I can verify, so I don’t touch people’s personal lives without any first hand knowledge or credible confirmations.